What To Expect at Army Funeral Honors

Please accept our heartfelt condolences on the loss of your loved one. From the folding of the flag to the sounding of Taps, here is a guide on what you can expect during Army funeral honors.

Military funeral honors are bestowed upon Army members who have passed based on their rank. A Standard Honors Service is for enlisted service members with a rank of WO-1 through CW-3, as well as O-1 through O-3. This category is received by a chaplain, a casket team, a firing party, and a bugler. Full Honors Services are enacted by an Army member reaching the ranks of Sergeant Major (SGM), Command Sergeant Major (CSM), or Sergeant Major of the Army (SMA). This service includes a chaplain, a casket team, a firing party, a bugler, a military band, and an escort platoon, which varies in size depending on rank.

Army funeral honors are all about honoring the fallen soldier who served in the defense of our nation. Pay your respects by following this quick walkthrough of what to expect at an Army funeral.

Arlington Media is a privately owned company that will assist you in capturing and preserving the memories at Arlington National Cemetery through photos and videos. Our experienced team uses long-range lenses that allow us to capture private moments without interfering in the service’s military rites. We use captivating professional video and photography to bring the service to loved ones who couldn’t be there and provide a moving memorial you and your family will cherish for years to come. Learn more about our Army funeral honors packages today. 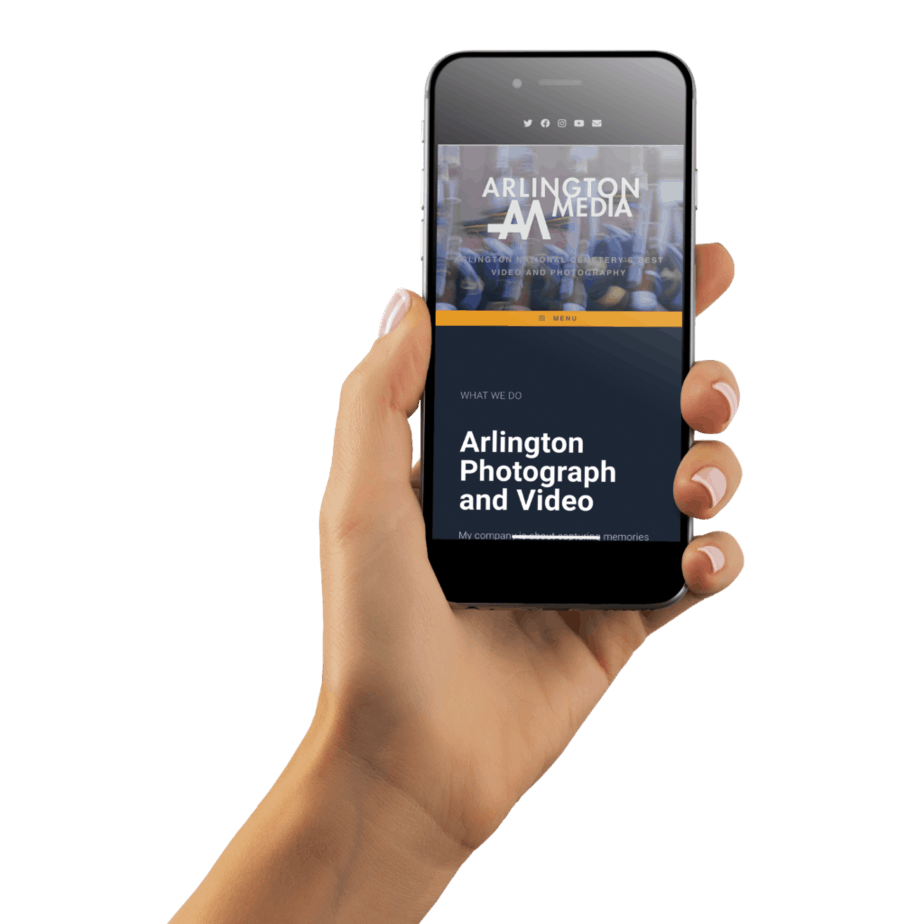